These are just a few of many amazing transformations that we have been honored to witness and share with the world!

Princess Blu was an owned dog.  She was tethered to a car with no food and no water. Her only shelter from the elements was underneath the car.  When we stopped to feed her she was starved. We spoke with the owners and urged them to give her food and water and fortunately we managed to convince them to surrender her to us once we found her a good home.  And we did just that.  Blu was rescued and is now part of a wonderful family. 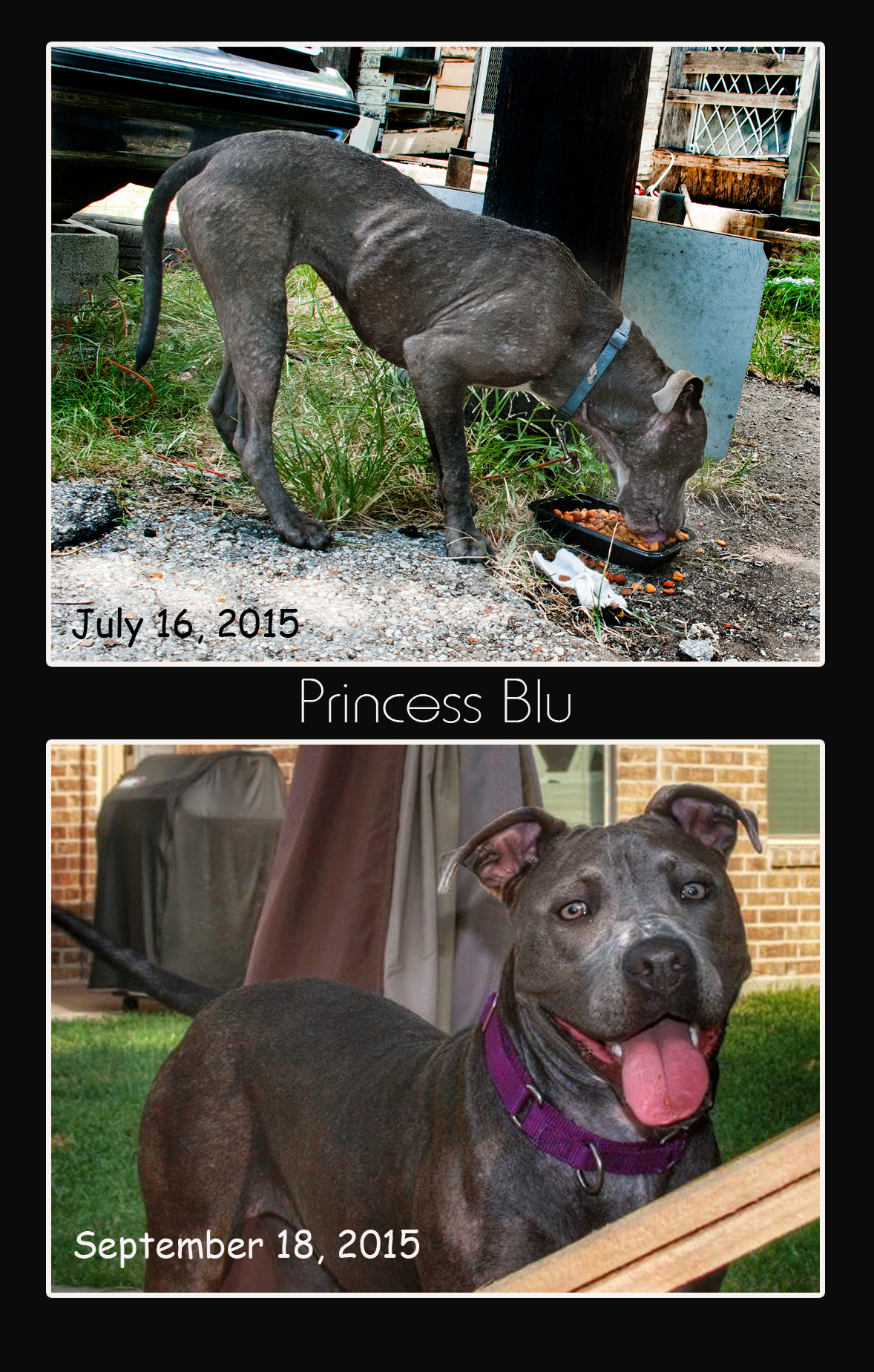 Sugar was found outside a diner in horrific condition.  But despite this she was probably one of the happiest dogs we had found on the streets. We were greeted with her howling at us as if to say, please save me.  We immediately picked her up and she now lives with an amazing family and when she wants something she makes it known with that special howl of hers. 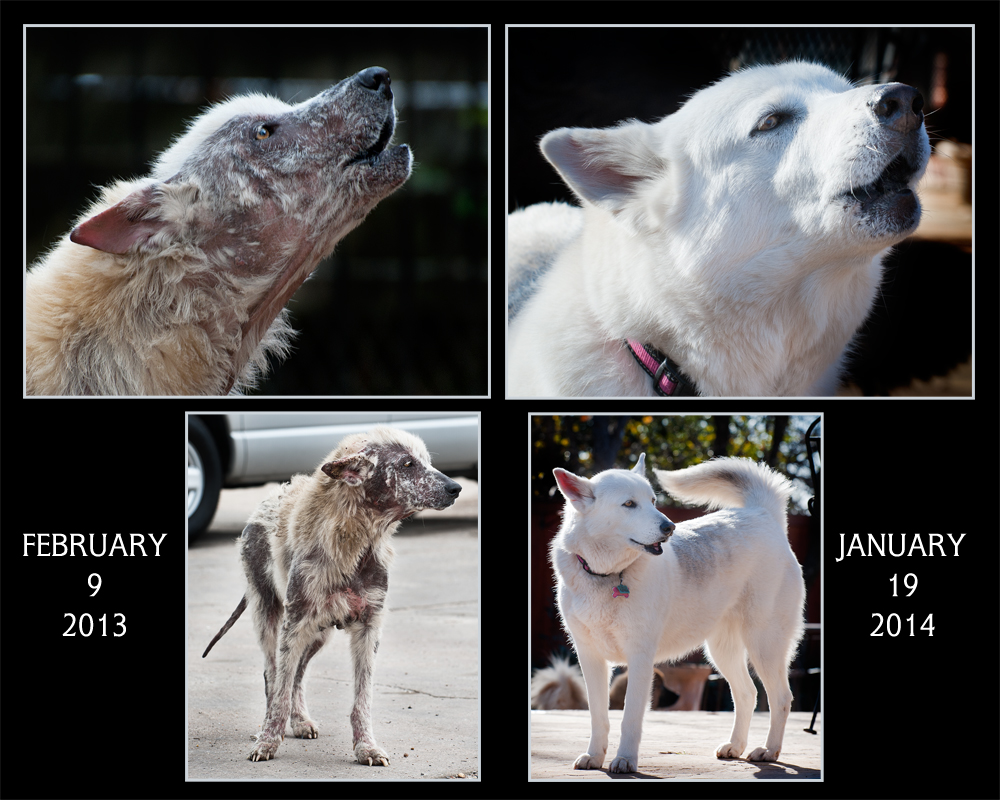 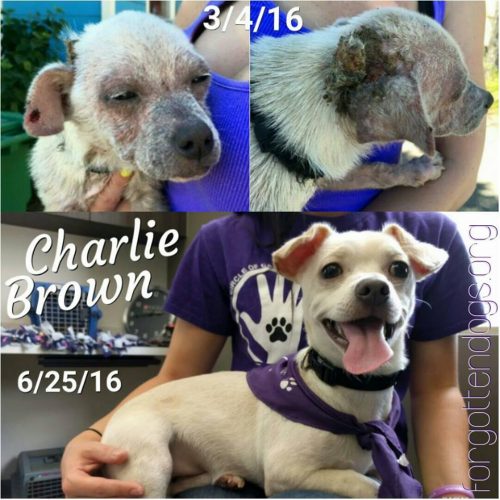 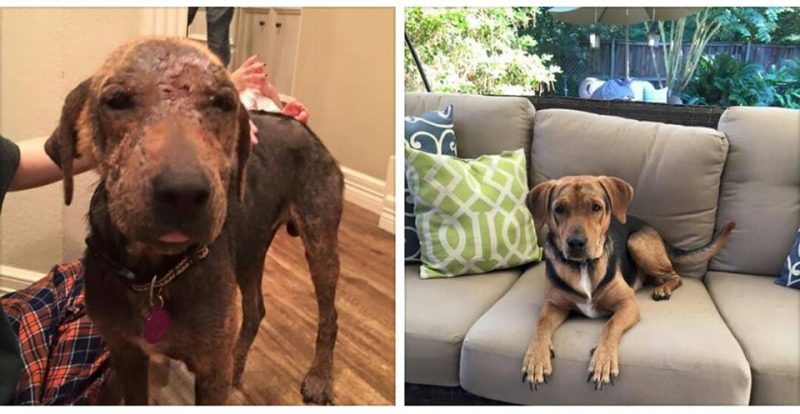 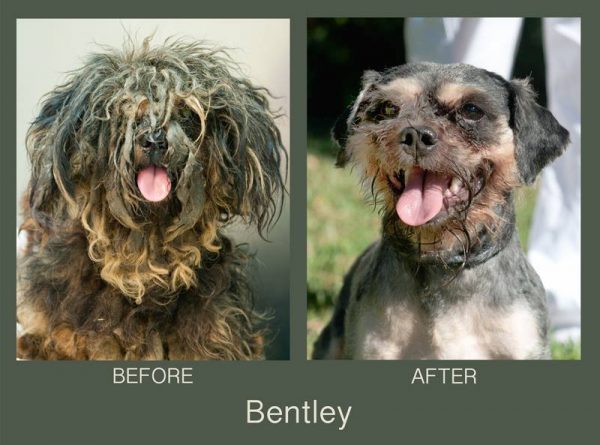 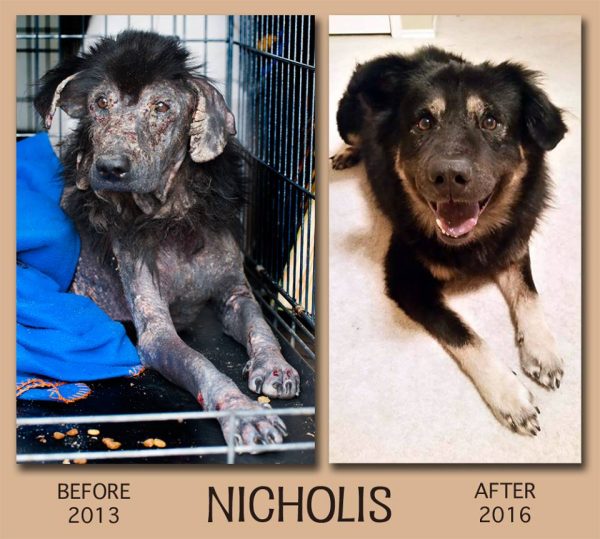 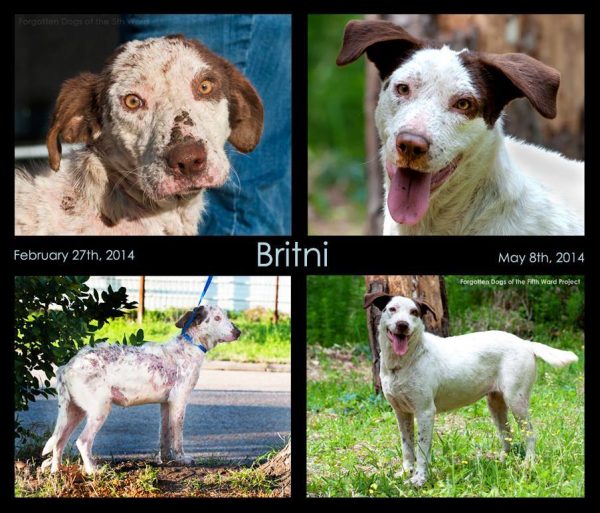 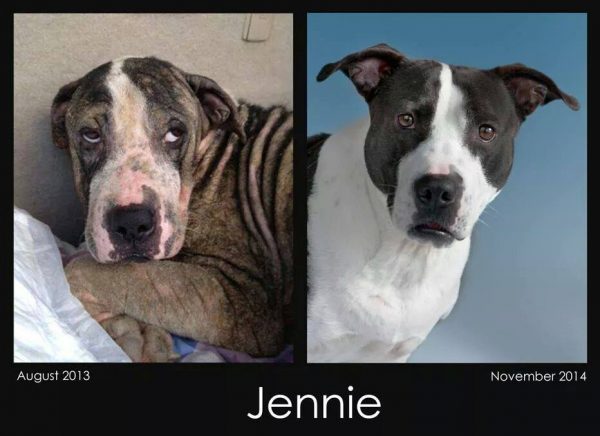 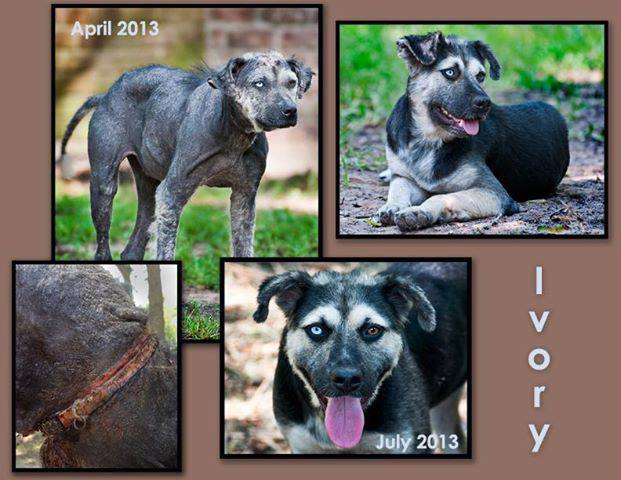 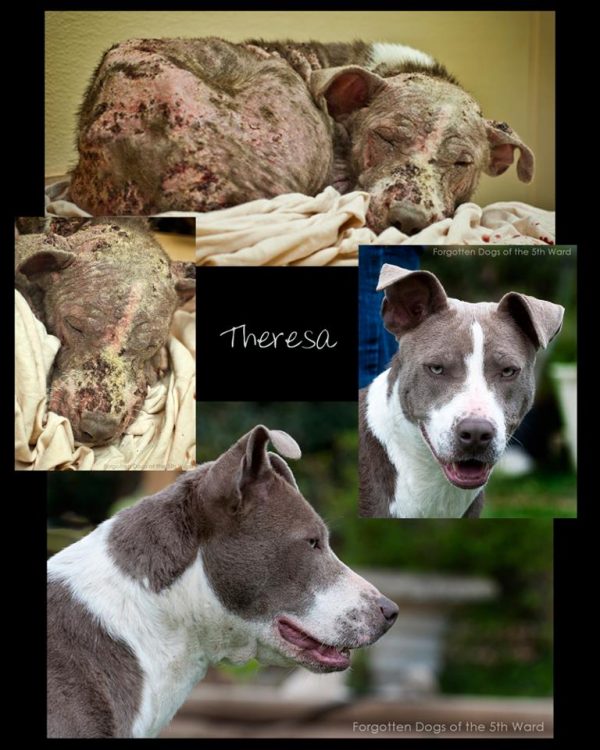 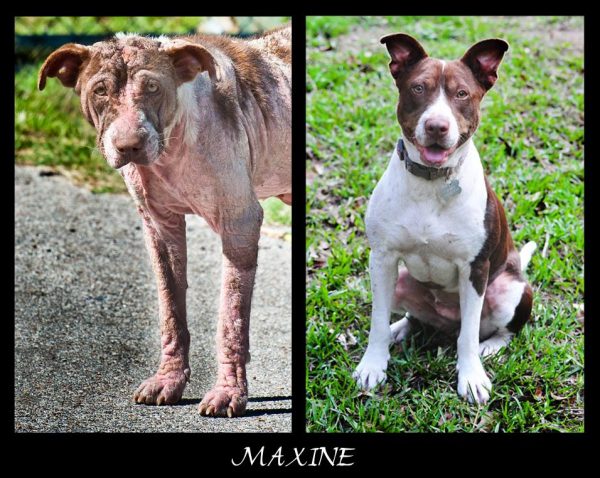 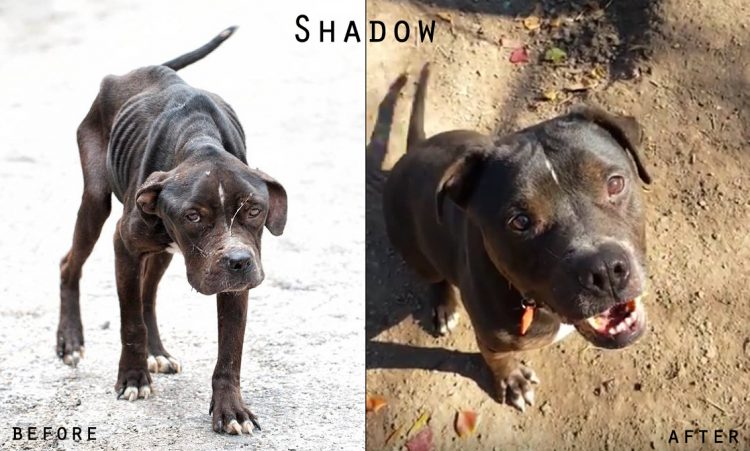 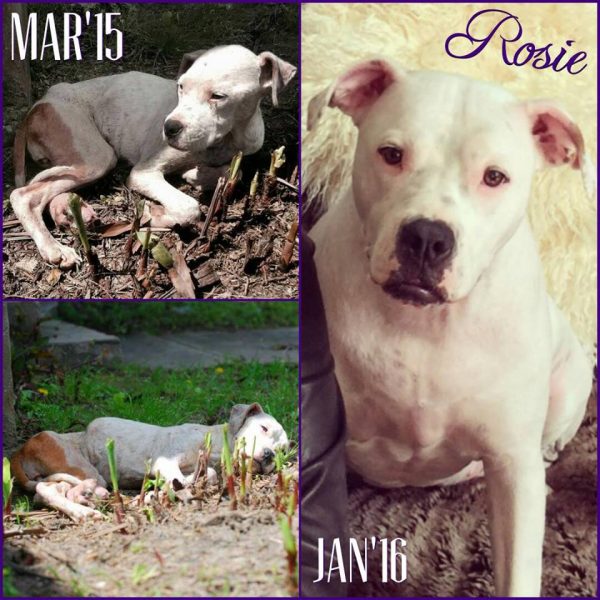 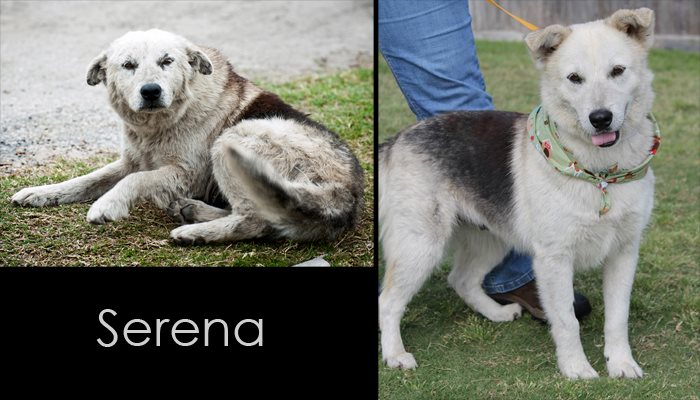 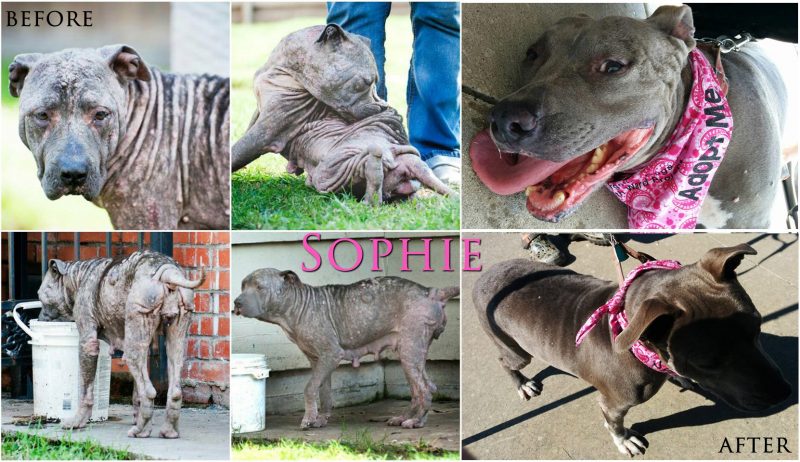 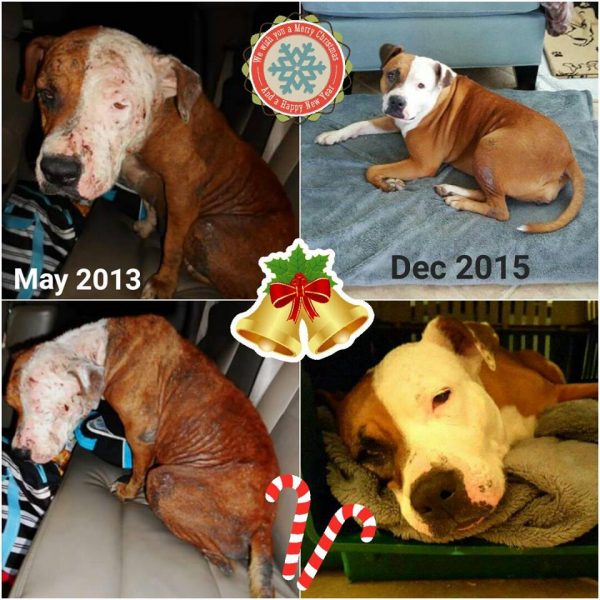